It is almost a ‘fact’ that John Draper, also known as Captain Crunch, discovered that a toy whistle in a box of cereal could be used to make free phone calls. I say ‘almost’ a fact, because so many people believe it, and so many people have written about it as if it were fact. Even recently, a magazine known for intelligent geeky facts parroted this falsehood:

Not long after Engressia shared this information with the other phreakers, John Draper discovered that a toy boatswain’s whistle that was included in boxes of Cap’n Crunch cereal in the late 1960s could blow a perfect 2600Hz tone.

Even going back to 1983, a book titled “Fighting Computer Crime” by Donn B. Parker carried the myth:

A young man just entering the U.S. Air Force to serve as a radio technician was fascinated with telephony and took courses on the subject… 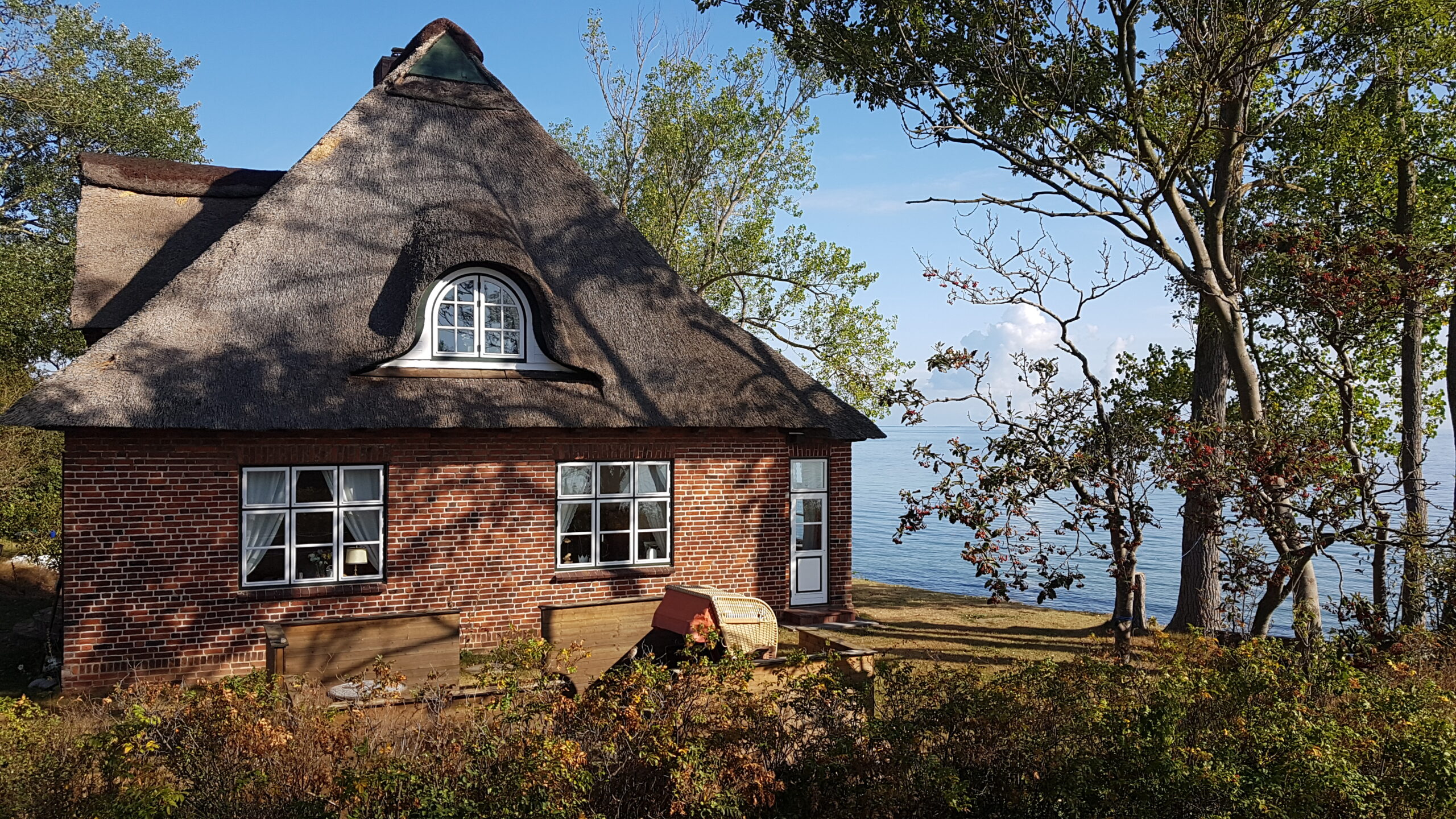