ich dachte das ist evtl. ganz interessant für alle Buzz Junkies, solange wir in Deutschland noch keinen Buzz Engineer oder Developer Advocate bekommen können um bei einem Meeting zu sprechen.
—
The back story to this meeting is a week before I still had no speakers committed to speak about Google Buzz. Instead of giving up, I decided no matter what the topic was going to be Google Buzz even if I had to present on it myself. I asked my friends on Buzz  (and on Twitter because I have more followers there) for help lining up speakers. Someone suggested DeWitt, but, I still had no connection to get to him directly. I found him on Google Buzz and started interacting with him through Buzz comments and eventually got him to agree to participate in the meeting. Similarly, I publicly invited Kevin Marks and Robert Scoble via tweets referencing them and eventually got Kevin Marks to respond that way. So, I got 2 out of 3 that way and we had a full agenda finalized just days before the event. Phew!

And Kevin Marks‘ talk is on YouTube here:
Unplanned, but, the Gillmor Gang discussed Buzz immediately after our meeting:
And we have photos from the event online here:
http://picasaweb.google.com/sv.gtug/SVGTUG2010March
Enjoy, Van 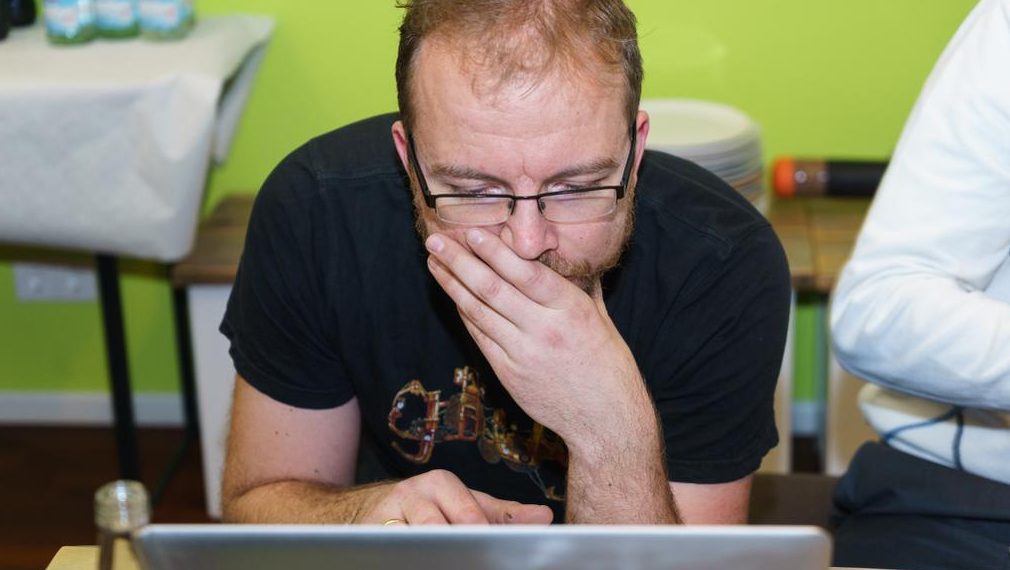