(no thats not me but someone that wears a Bathrobe!)

(this is me, on the left side)

Im sitting in my train to Munich Central Station where i will change
to the Subway to get to the http://barcampmunich.de which i
coorganized. At least a bit.

Which is the item that i forgot since i was in a hurry to catch the train?

Why is a Towel so important today might someone ask.

And you repeat your question: why is this so important?

Because it’s the „Answer to the Ultimate Question of Life, the
Universe, and Everything“ moron, someone who knows might answer you.
But to be honest he might not be heard because he sits in his basement
right now, hacking on some cool stuff.

I love being a Nerd. I love having a wife that understands me and
supports me when im a Nerd. And i have the feeling that every time im
proud of being a Nerd im becoming nerdier. I had a Christmas Party
last year, called Nerdmare bfeore Christmas. Im Leader of two
UserGroups, Organizer of two different Camps (BarCamp, GameCamp) and i
connected to the rest of the Nerdverse via 1000s of Nerds.

So happy = new Year(Binary) everyone 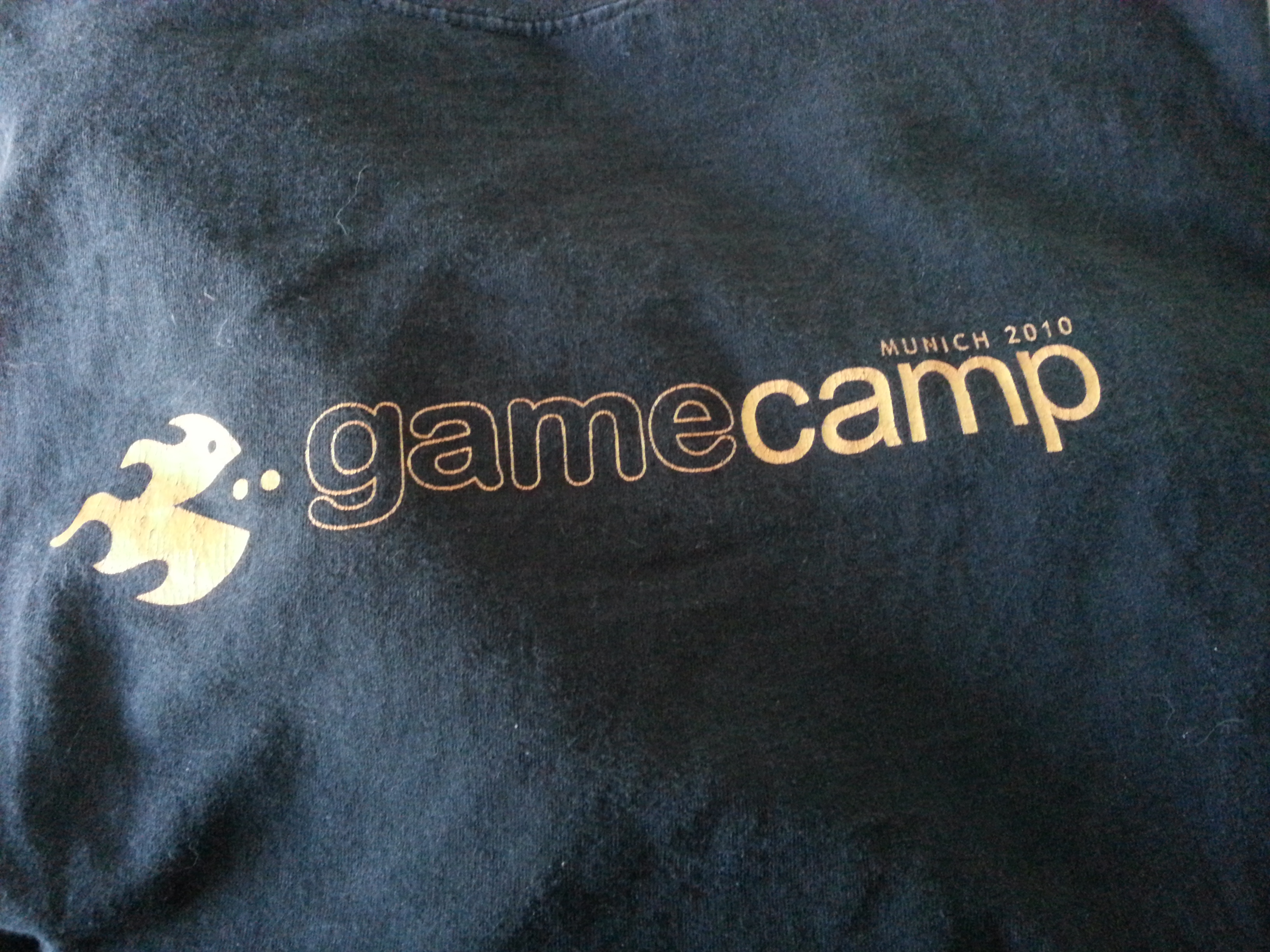