The Caption CERN Contest has been going great guns thanks to the community of users over on Hackaday.io. The contest just finished up its seventh week of finding funny captions for images which CERN has in their archives. CERN has decades of great photo documentation of their projects. Unfortunately they don’t know which project each image goes with, or who exactly is in the image. We’re helping them out where we can, by letting CERN know any information we can find on their photos. We’re also having some fun along the way, by giving out a T-Shirt for the best caption each week.

Here are some of the best quotes from week 7

“Are Socks and Sandals acceptable safety equipment for the Demolition Pit? Yes, because these are Kelvar socks and Zylon sandals being testing. Quite uncomfortable, but these feet will survive a close proximity blast.” – [controlmypad 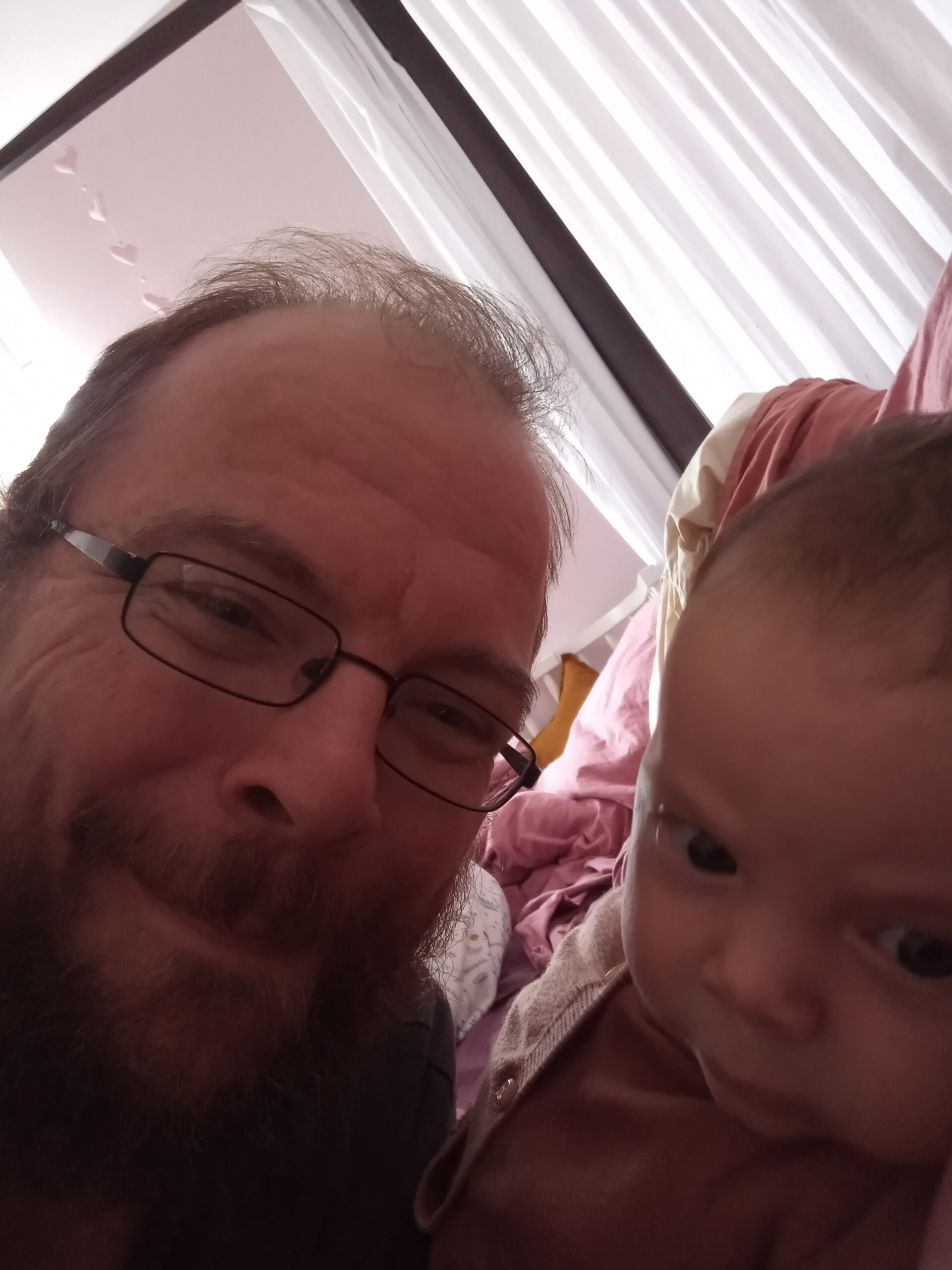 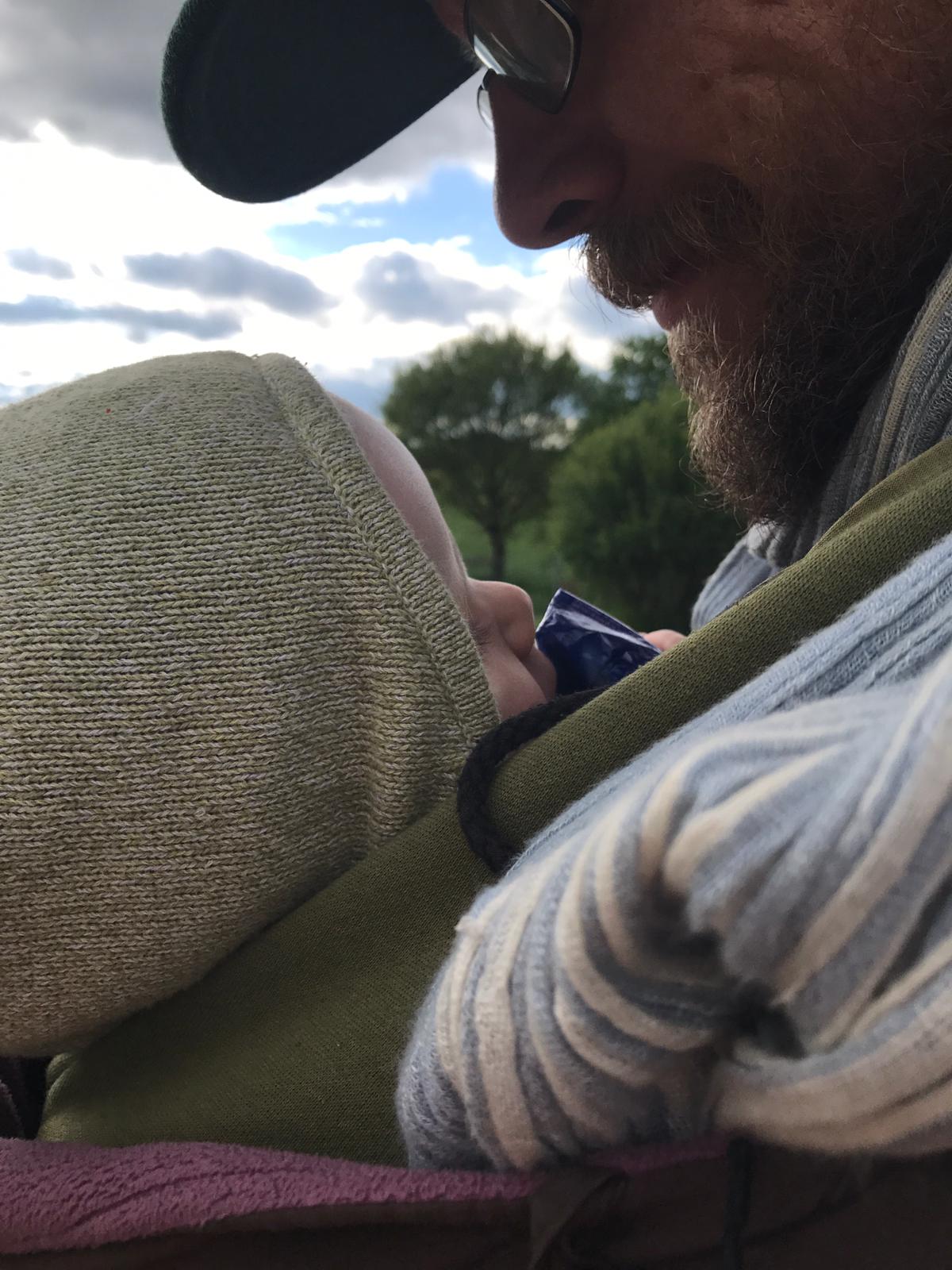